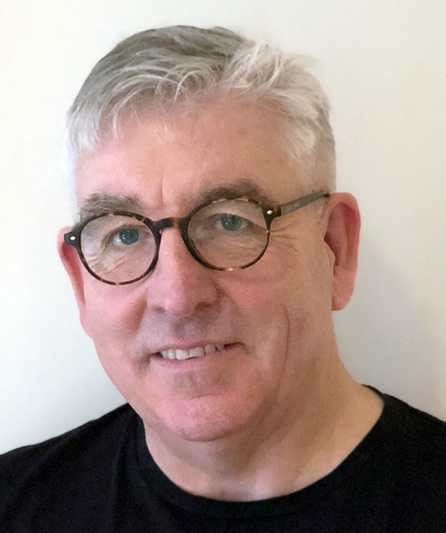 Professor Chris Frampton obtained his B.Sc in Chemistry and his Ph.D in Inorganic Chemistry from the University of Essex in 1981 and 1985 respectively. After completion of his Ph.D research he took up a postdoctoral position in the laboratory of Professors Tom Birchall and Ron Gillespie at McMaster University Hamilton, Ontario, Canada, researching into the correlation of crystal structure data with Mössbauer spectroscopic parameters of high-oxidation state main-group compounds. He subsequently took up the management position of the single-crystal X-ray facility at McMaster University. Prior to his more recent academic positions, Professor Frampton is a cofounder and Chief Scientific Advisor of Nuformix (2009), a company devoted to the exploitation of cocrystal technology to improve the pharmaceutical characteristics and generate new IP for new and existing drug products. Cofounder and Director of Pharmorphix Ltd. (July 2003-May 2014), consultancy and solid-form research services to the pharmaceutical and biotechnology sectors. He joined Pharmorphix full time in January 2005 as Chief Scientific Officer. Pharmorphix was acquired by SAFC Pharma, A Sigma-Aldrich Company Ltd. in August 2006 and more recently by Johnson Matthey PLC,October 2015.

He held the position of Director of Strategic Marketing at Bruker AXS where he was responsible for new technology in the bio-market. He joined Bruker AXS after 9 years at Roche Discovery Welwyn, a UK-based semi-autonomous research and development division of F. Hoffman La-Roche AG, with the primary responsibility for the establishment of a single crystal X-ray diffraction laboratory to support both medicinal chemistry and the pre-clinical Pharmaceutical Development Department. This included participating in research projects that led to the successful market launch of drugs such as the influenza neuraminidase inhibitor Tamiflu® (oseltamivir
phosphate) and a first-generation HIV protease inhibitor Invirase® (saquinivir mesylate). He is the author and co-author of over 30+ patents and over 140 peer-reviewed research publications which have appeared in many high-impact journals. He is a member of the editorial board of for the IUCr journal Acta Crystallographica, Sect. C.

He has acted as an expert witness in a number of high profile legal cases, involving the solid form of pharmaceutical drug substances, in both the US and the UK. More recently, (November 2013- January 2018), he took a Chair in Structural Chemistry and Crystal Engineering within the Wolfson Centre for Materials Processing at Brunel University and currently holds the posts of visiting Professor of Structural Chemistry within the ETC at Brunel University and also visiting Professor of Chemistry at Cranfield University. In April 2015 he was named in the Global Top 100 Most Influential Medicine Makers Power List. He is currently the CEO of Rbar3 Ltd., a Chemistry, Solid-form and Crystallographic Consultancy service to the pharmaceutical and fine chemical industry sectors.